Shane Nickels, a well-known social media personality who is pursuing a career in real estate

by David Jones
in Lifestyle
0 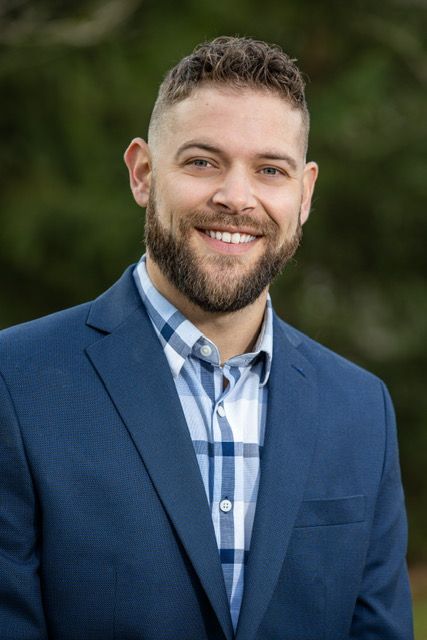 In the corporate sector, Shane Nickels is well-known. In overall, he’s a fantastic all-around performer. He is a social media sensation, fitness model, and entrepreneur. He has nearly a million followers on TikTok. Aside from that, he enjoys sports as well. Shane was an avid athlete throughout his childhood, participating in everything from baseball to football. He intended to play collegiate football at first, but a torn ACL and meniscus ended his hopes. He joined the military after realizing he wouldn’t be able to play football and his scholarship would be withdrawn.

Shane joined the Marine Corps when he was 18 years old, and it was there that he realized his passion for health and fitness. Shane was approached on the street by the owner of a modeling agency in 2012, who invited him in for an open call audition. After that, he had his first photoshoot and hasn’t looked back since. “I didn’t expect modeling to be easy for me, but I’m enjoying myself in front of the camera.” Shane expressed his point of view.

Shane knows or has done literally anything you can think of. He is a 32-year-old Michigan native who is a wonderful father and a dedicated individual. He’s worked for a range of businesses, from gym clothing to sports supplements, as well as well-known brands like Cellucor and Redcon1. Shane has established himself as one of the industry’s most well-known male figures. In addition, he has competed in bodybuilding and modeling competitions. He’s been in several magazines and on the covers of romance novels.

After gaining success in different industries, Shane is now pursuing a career in real estate. He is a real estate agent and investor in addition to being an online fitness coach. He decides to make real estate investments and eventually enter the Airbnb sector. Shane is working on a few other projects as well, and we’re excited to see what he comes up with. With the information he has, we are convinced that he will shine! We wish him luck and success in his future endeavors. 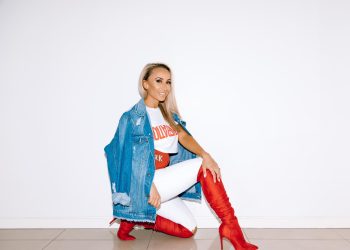 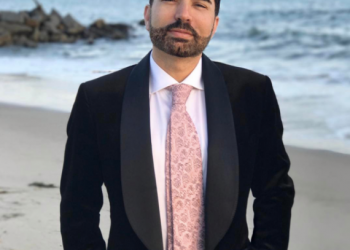 A BLESSING IN THE DISCIPLINE OF PLASTIC SURGERY- DR. TARICK K. SMILEY