by David Jones
in Sports
0 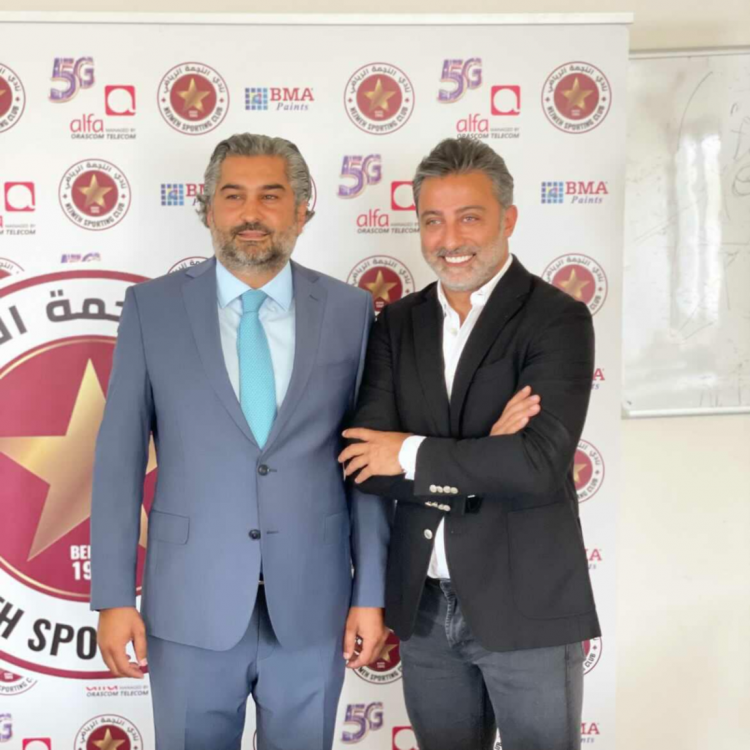 Ayman Assi is a remarkable man who, despite the numerous roadblocks that he encountered throughout his life, exhibited incredible strength and perseverance and overcame all obstacles to achieve massive success. Ayman Assi is one of those names that immediately flashes in our minds when it comes to Entrepreneurs and the business world.

Along with these things, Ayman will also be responsible and will be working to arrange friendly games in London. And to team up with some English football teams like Chelsea, Arsenal, Manchester United, etc. so that his club gains experience.

Ayman is a self-made Lebanese Entrepreneur, who is now ruling in the multiple domains of businesses. He is the Founder & CEO of Amerald UK, a leading Luxury Lifestyle Concierge Services Company. He owns a very famous Mediterranean restaurant, Beit El Zaytoun, he’s also the owner of The Dash.

The Dash is an exotic Car salon situated in North West London. It is not like any normal car salon, it is an extraordinary car salon where individuals come to wash their cars, and instead of just watching or waiting they can spend their time enjoying themselves.

Despite the fact that he runs multiple businesses, Ayman’s top priorities are spending time with and taking good care of his family. Ayman, an exotic car enthusiast, and admirer, also make time for outdoor activities such as swimming and biking while juggling his hectic schedule to stay fit and healthy.

Thousands of aspiring entrepreneurs look up to Ayman Assi. His refusal to give up after a setback emphasizes the importance of perseverance in the business world.

He didn’t let anyone or anything get in the way of his desire to succeed, and as a result, he conquered all those summits that seemed insurmountable at the time. He is an all-rounder and an inspiration for young entrepreneurs.

This story first appeared on influencive.

A BLESSING IN THE DISCIPLINE OF PLASTIC SURGERY- DR. TARICK K. SMILEY